Can I annul my marriage in Virginia? 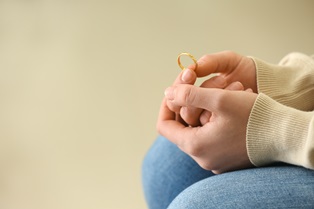 Grounds for Marriage Annulment in Virginia

If any one of these things is true and you seek to end your marriage, you may file a suit of annulment in Virginia circuit court.

Get Legal Advice Before You Get an Annulment

If your annulment is granted by a Virginia court, it is as if your marriage never happened. Before you file a Complaint for Annulment with the court, it is important to talk to a family law attorney about your legal options. In some cases, you may decide to pursue a divorce rather than an annulment, even if you legally qualify for an annulment. The decision is complicated and may have a significant impact on your future.

Contact Quest Law PLLC today by calling 804-396-3329 or through this website to schedule an initial consultation about your rights.