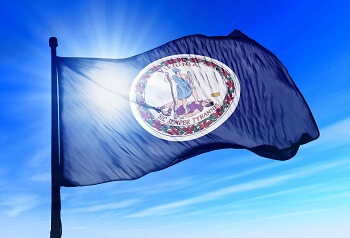 The Commonwealth of Virginia has a court system that is designed to resolve criminal, juvenile, domestic, and traffic cases fairly, quickly, and in a financially responsible way. To achieve these goals, the courts are organized into different levels—each type of court has a specific set of responsibilities.

How the Virginia Court System Is Structured

If you have a legal claim in Virginia, your case may be decided in one of the following:

It is important to file your case or appeal with the right court, and an experienced attorney will handle all of that for you. If you’ve been charged with a crime or need assistance with a family law, estate planning, or business matter, contact us today. We look forward to hearing from you!