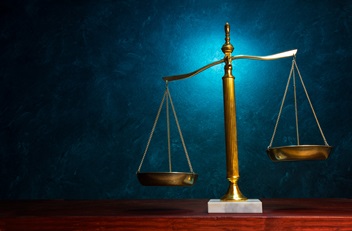 Virginia’s Circuit Courts are the only trial court of general jurisdiction in the Commonwealth. Circuit courts handle the following types of cases:

Circuit Courts also handle any case for which jurisdiction is not specified in the Code of Virginia.