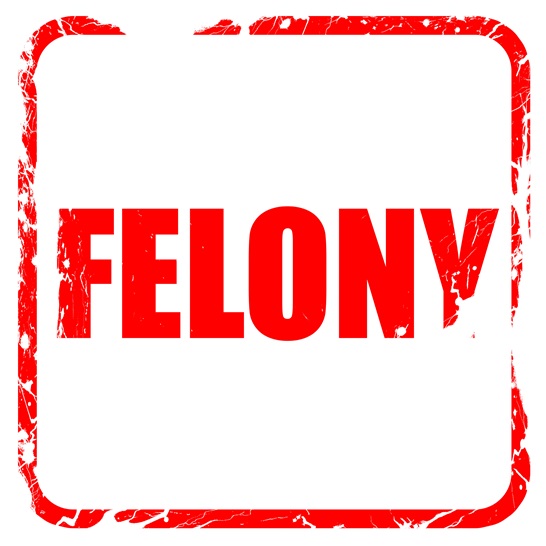 While some felony charges are much more serious than others, the possibility of a felony conviction should never be taken lightly. In Virginia, punishments for a felony conviction range from a year in prison to the death penalty. Felony charges clearly cover a broad spectrum of crimes, but our experienced defense attorney will fight for your rights, no matter what charges you are facing. It’s important that you understand the potential consequences of a conviction, so you can mount the best possible defense.

Classes of Felonies in Virginia

Like misdemeanors, felonies are categorized by class depending on the intent, circumstances, and seriousness of the crime. In some cases, a skilled defense attorney may be able to argue that the charge you face should be reduced to a charge in a less serious class, so it is important that you understand the differences among the six classes of felonies. Here is a brief look at these classes:

Any class of felony is clearly a serious charge, as you face time in a state correctional facility, thousands of dollars in fines, and a permanent black mark on your record. When you work with an aggressive and committed defense attorney like Stephen Bloomquest, however, you can be sure you have the best chance of getting fair treatment by the legal system.

Legal Process for a Felony Charge

The legal process following a felony charge is long and complicated, and you will need a defense attorney as soon as possible after your arrest. An attorney may be able to keep you out of jail while you wait for a trial and may be able to get your charges reduced. He will gather evidence to build a defense, whether you are innocent of the charges or your rights were violated during or after the arrest. When facing a felony, your life may be at stake. It is vital that you speak to an attorney as soon as possible.

As a criminal defense attorney, Stephen Bloomquest believes that every person has the right to be treated fairly under the law, and he will work hard to ensure that his clients—whether innocent or not—get a fair trial. If you are arrested and charged with a felony in the Richmond area, call our firm immediately for a free consultation. If we can help, we will!