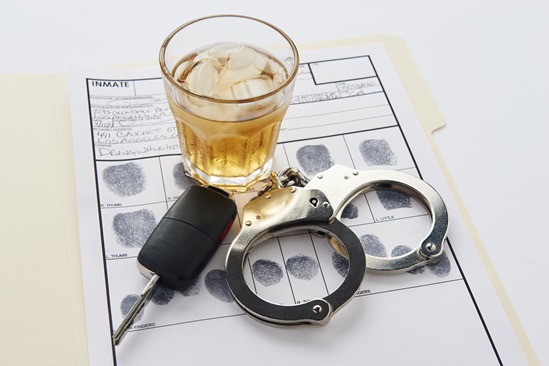 Most of us have broken a traffic law at one time or another, and the consequences when you are caught can be costly, no matter how minor the offense. Fines, demerit points, higher insurance rates, and driver’s license suspensions can all take a serious toll on drivers who commit infractions. But some traffic offenses result in criminal charges that can lead to prison time, steep fines, and loss of driving privileges. How do you know when you are facing a serious charge?  Learn about Virginia traffic offenses here.

3 Levels of Traffic Offenses in Virginia

When you are ticketed or arrested by a police officer for a traffic offense in Virginia, it is because you have committed either an infraction, a misdemeanor, or a felony. Guidelines for these levels of offenses are as follows:

If you are facing criminal charges for a traffic offense—whether it is a misdemeanor or a felony—you should speak to a criminal defense attorney. Stephen Bloomquest represents traffic offenders in the Richmond area and will meet with you to discuss your case.

When you are arrested for a criminal traffic offense, it may seem that there’s no point in trying to fight the charge. However, there are possible defenses against these charges, and an experienced attorney can advise you of your options for the following:

If your teenager is facing one of these charges, you will want to find him the best possible representation. Quest Law PLLC is committed to defending young adults charged with crimes in Virginia. Their future is too precious to trust to just any defense attorney.

The Lawyer You Need in Richmond

Stephen Bloomquest is an experienced criminal defense attorney who understands Virginia traffic law and will work hard to build a defense when you are charged with a misdemeanor or felony. Call his criminal defense law office in Midlothian for a free consultation if you have been arrested in Richmond, Chesterfield, Powhatan, Ashland, or elsewhere in Virginia.